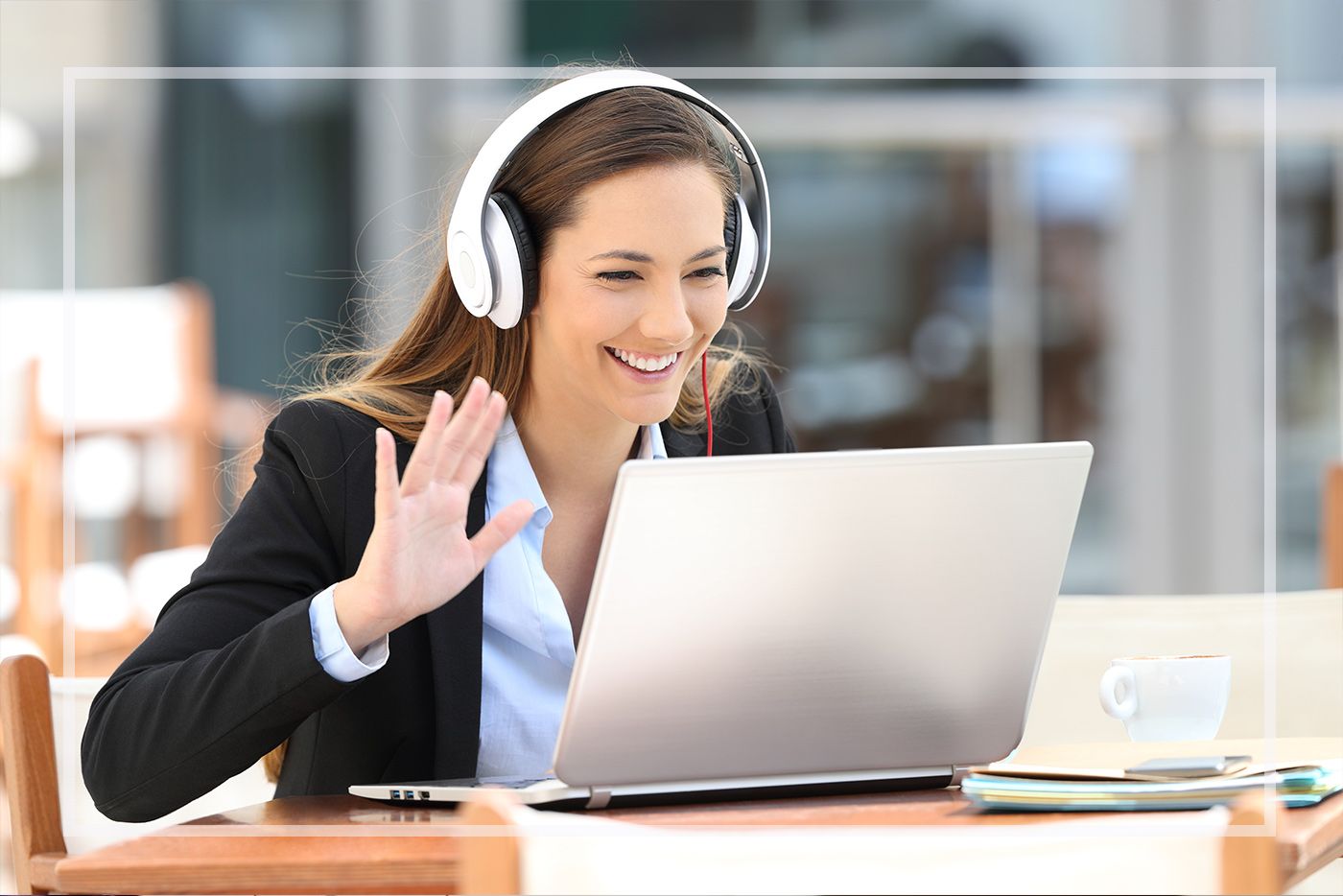 Creating a connection is a very effective strategy to engage your team and your clients. While people have more time to consider what is most important, in life and in business, make sure your relationship is near the top of their list. There are many ways to connect, some of which are limited now by social distancing. Face-to-face interactions have been replaced with virtual meetings, but it doesn’t have to be all business. Those who master programming that combines participant interaction with laughter are more likely to deepen relationships and a feeling of connection. We gave this a try with our team, and it worked so well, next time we are going to expand the invitation list.

As described by the staff of the Mayo Clinic, laughter reduces stress, soothes tension, improves mood, and increases personal satisfaction. It also encourages positive thoughts that can actually release neuropeptides that help fight stress and potentially more-serious illnesses. Last week, we tested this theory by hosting an evening of connection and laughter. Eighteen members of our extended team spent an hour on Zoom to increase our relatedness. Each person took one minute to say hello, selecting from the fun prompts below as an ice-breaker. The subject of pets was very popular, and most of our team fit in at least two of the five discussion points. We learned something new about what our colleagues value, and it served as a warm-up for our surprise guests.

It was a bit of a challenge to abide by the 60-second timer, but we wanted to devote as much attention as possible to the part of the agenda devoted to laughter. Enter Super Human, an Improv group out of Chicago, the birthplace of improvisational comedy. Four members of this clever comedic troupe had been on the call with their presence concealed. They sprung a warm-up treasure hunt on our team, during which seven of us were able to collect five household items in one minute. With our heartbeats racing, the improv began with skits on topics we suggested using the Zoom chat feature. We were asked to suggest a relationship like father/daughter or boss/employee, and the one we came up with was dog/Veterinarian. Always up for a challenge, the actors jumped right in and improvised a hilarious dialogue. There were four skits in all, raising the energy level and the feeling of camaraderie.

In recent years, improvisational comedy, or improv, has emerged as a popular team building activity due to its foundations in play, spontaneity, and trust. Although our goals of connection and laughter were on the social side of the business, we could certainly imagine how taking a more active role with these talented performers could broaden our perspective and sharpen problem-solving skills. At Xavier Creative House, we embrace the power of connection, and we recommend introducing laughter as a way to enhance employee and customer engagement. We encourage you to hire entrepreneurial companies like Super Human. Small businesses are the backbone of the economy, representing half of the nations’ GDP.

Founded in 2013, Xavier Creative House (XCH) is an award-winning healthcare marketing agency specializing in pharmaceutical, biotech, medical device, and health systems. XCH’s global team of brand builders and healthcare marketers, tech-savvy go-getters, and innovative dream-vetters are passionate about the big idea that changes behavior in the healthcare marketplace. They believe life is about connections and that healthcare is about life. That is why XCH delivers bold and evocative creative solutions, amplified by meaningful technology, to energize brands and authentically connect with patients and HCPs.