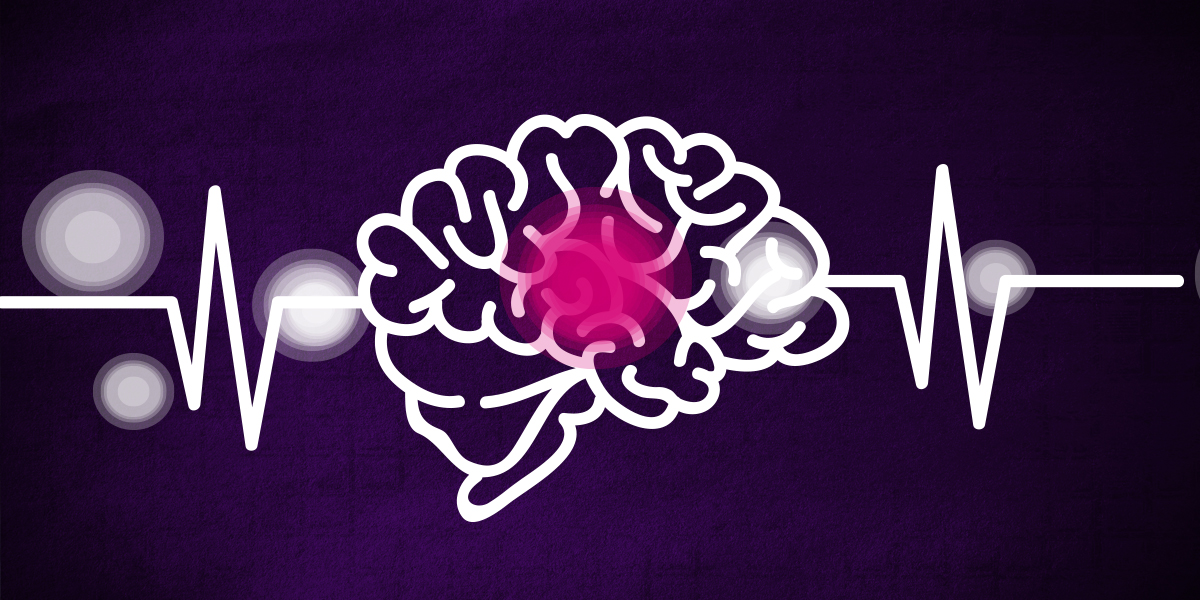 We felt it was important to shine a light on this often-overlooked condition that affects 2.5 million Americans every year.

To get a personal perspective on TBI, XCH interviewed Ann Zuccardy who sustained a mild traumatic brain injury when she slipped in a bathtub in 2011. As she is quick to point out, “Every brain is so very different.” Some who suffer mild TBI see their symptoms fade within a few days or weeks. However, Zuccardy continues to suffer from symptoms years later. “My symptoms did not resolve the way a concussion is supposed to after a few weeks of rest,” she said. On the contrary, they kept getting progressively worse. Zuccardy experienced short-term memory loss, speech issues, spatial issues and problems with depth perception. She also experienced aphasia, which would leave her searching for words in conversation, but unable to find them.

Because of her injury, Zuccardy was forced to leave her job as a writer at a corporate communications department. She instead channeled her writing skills into a new blog called IWantMyBrainBack.com, where she chronicled her life post-MTBI. The blog proved popular and eventually led to an invitation to speak at a TEDx conference in 2013. Her initial TED Talk “How a Brain Injury Made Me Smarter” was so well received that it led to an invitation for a second talk, “How Being Unsafe Makes You Smarter.” While Zuccardy has found a path that works for her, she is quick to point out that everyone is different. “There’s no one-size-fits-all cure,” she said. Ann urges those who have experienced TBIs or those wanting to get involved to contact their state’s Brain Injury Alliance, or the Brain Injury Association of America.

Sunny infuses XCH corporate outreach with evocative design with themed philanthropy each quarter. XCH’s enormous digital following has no shortage of inspiration when it comes to social philanthropy and grassroots outreach. The XCH TBI campaign will run across social media channels, including Facebook, Twitter, Instagram, and LinkedIn. Throughout the month of March, Xavier will post information about this campaign at #NotAloneinBrainInjury. Please follow us to spread awareness and raise funding for TBI research and treatment.

About the Brain Injury Association of America

The country’s oldest and largest nationwide brain injury advocacy organization with a mission of advancing awareness, research, treatment, and education to improve the quality of life for all individuals impacted by brain injury.

Founded in 2013, Xavier Creative House (XCH) is an award-winning healthcare creative agency specializing in pharmaceutical, biotech, medical device, and health systems. XCH’s global team of brand builders and healthcare marketers, tech-savvy go-getters, and innovative dream-vetters are passionate about the big idea that changes behavior in the healthcare marketplace. They believe life is about connections and that healthcare is about life. That is why XCH delivers bold and evocative creative solutions, amplified by meaningful technology, to energize brands and authentically connect with patients and HCPs.